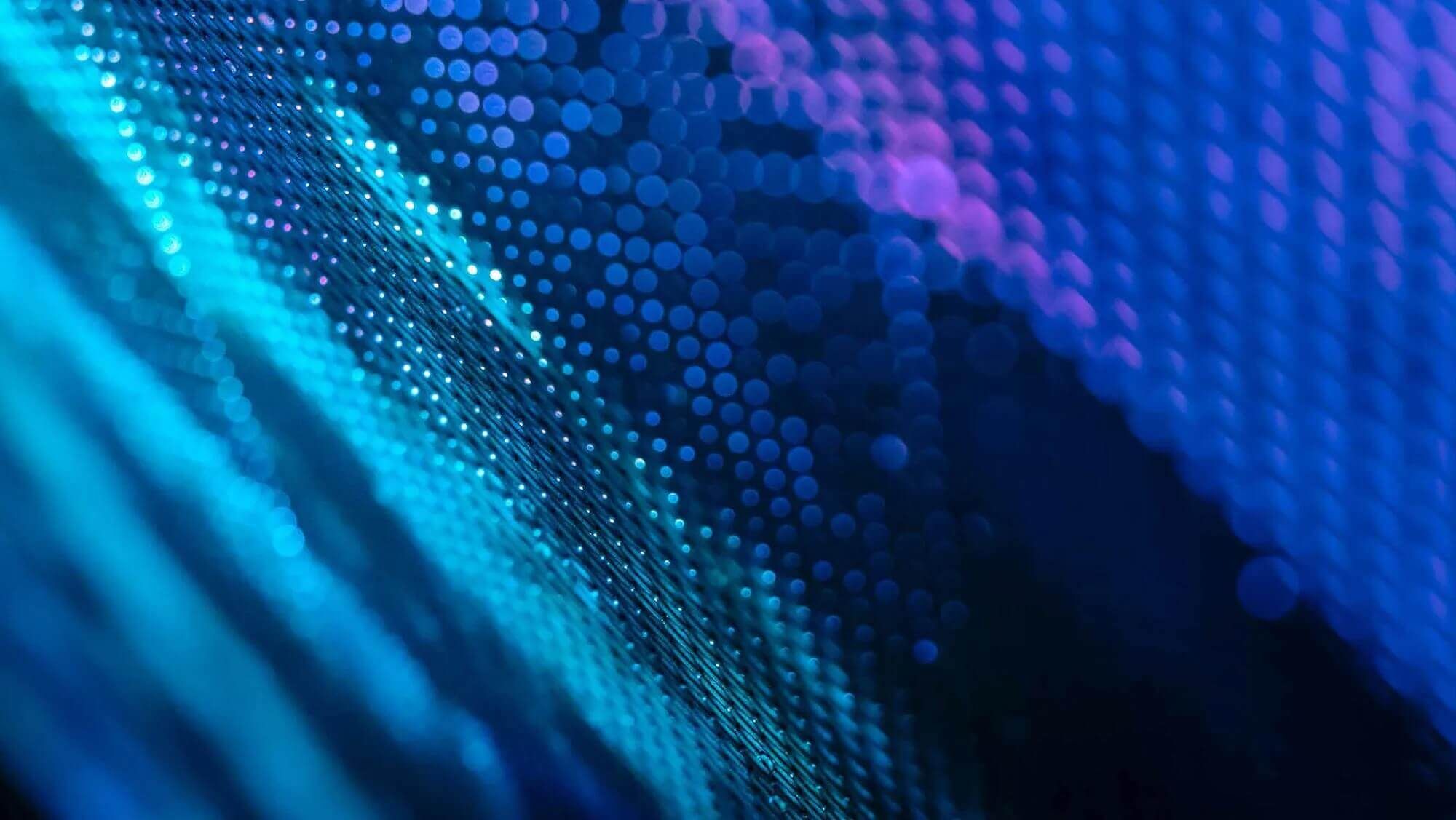 Networking Deep Dive: Are AV Companies Transitioning to IT Companies?

Exploring the ascendance of network-based AV and its implications for integrators’ profitability, while also considering the impetus to level-up on cybersecurity and IT conversance.

During a recent trip to NSCA’s 2022 Pivot to Profit event, a comment from Kyle Habben, president of ECC, stuck with me. Presenting at a breakout session, he remarked, “If we’re not already IT companies, we really need to start transforming ourselves into IT companies.” This is a clear reflection of what has become an inarguable reality: AV integration has largely become network based. That means it’s imperative for integrators to consider (a) embracing AV-over-IP and the possibilities it presents, (b) adhering to best practices for productive collaboration with IT teams, (c) adopting enterprise-grade cybersecurity methods, and (d) leaning into proactive service and support as a means of achieving recurring monthly revenue (RMR).

In this, Commercial Integrator’s Networking Deep Dive, we’ll explore all those topics, drawing on the latest industry research, as well as commentary from top-tier integrators, to paint a picture of an industry in transition. What’s more, we’ll share data from a CI reader survey to get a view “from the trenches” of today’s integration businesses. We hope that, in its totality, CI’s Networking Deep Dive widens your view and makes clear that our industry is evolving just as quickly as the products that integrators install are

John Richards, CTS, director of engineering, systems integration, at AVI-SPL, clearly articulates the state of play, saying, “Today, most AV hardware utilizes a network connection as the interface to transport some or many of its required signals that play a role in the overall AV system.” He mentions that networks are everywhere now, and it would be hard to find installations without these connections today. Aaron Peterson, CTS-D, CTS-I, senior solutions engineer at Mechdyne, underscores this view, remarking, “I believe every installation is touching a network in some form.” Speaking candidly, he adds, “AV utilizes the IT framework for everything. If you’re thinking otherwise, you’re already so far in the dust that you’re probably not going to keep up at this point.”

So, if systems integration, as AV professionals practice it today, entails every installed device being just a network endpoint, does that mean the erasure of any distinction between AV deployments and core IT infrastructure? Well, no, actually. That’s because various network topologies and connectivity options exist, empowering integrators to consider benefits and risks and then tailor solutions to clients’ needs and preferences. According to Richards, “The needed networks range from a small, isolated network/switch with a few connected devices to those that are fully connected to an enterprise network with various needs requiring access to the internet or other networks to get the full benefits of the hardware.”

Nick Mitchell, CTS-D, vice president, sales support group, with Diversified, alludes to the well-worn “AV/IT convergence” phrase, saying, “We’ve all heard [it] for over a decade….” He explains that “…there are still many situations that our audiovisual systems remain on an isolated network with limited connectivity to the client LAN for internet access.” In many such cases, a small, separate network switch can lie at the heart of a discrete AV network. Mitchell identifies three factors that shape the extent to which AV systems interconnect with a client’s IT backbone: 1) the client’s security requirements; 2) the client’s own IT capabilities, as well as those of its contracted providers; and 3) whether the client has arranged for remote monitoring and management of AV systems.

Peterson expresses strong views on security-related considerations, saying that AV integrators routinely work with clients (e.g., the federal government, financial-services institutions, energy companies) for whom information security is paramount. Although integrators could certainly utilize a VLAN on a single switch for enhanced security, he observes that it’s even more secure to have a physically separate network that doesn’t touch the outside network whatsoever. Mitchell underlines how top-of-mind cybersecurity considerations are for clients, noting that “…the client expectations of an integrator’s level of engagement are drastically increasing. As a result, integrators need to adapt and prioritize cybersecurity as part of project planning and deployment.” Later in this piece, we’ll consider some best practices for AV systems on the enterprise network.

Sean Wargo, senior director of market intelligence for AVIXA, identifies another factor for clients considering converged or isolated network topologies — namely, redundancy. He explains that, for some high-end clients who expect absolute reliability, the preferred approach can involve having three networks: one for business-application data; one for control; and one for content. Pointing to the ascendance of 4K and even 8K content, as well as the need for exceptional experiences across verticals, Wargo says, “The idea that you can just multi-purpose an existing network infrastructure to handle all of the robust needs that an AV-over-IP networked AV system would have…it’s not recommended.”

So far, we’ve mostly focused on network-based systems in general. Now, let’s turn specifically to AV-over-IP (AVoIP), defined as when both audio and video signals travel over the network through a network switch. Our interviewees are virtually unanimous in acknowledging its increasing prevalence. Mechdyne’s Peterson remarks, “I think AV-over-IP is going to be the solution for 90% of AV solutions going forward, at least.” AVI-SPL’s Richards centers the value proposition on flexibility, saying that AVoIP elevates it to a level “…that does not exist with purpose-built transmitters, receivers and the supporting card frames.” Moreover, he expresses a belief in the industry’s desire for the simplicity and enhanced functionality that, he believes, AVoIP can unlock, pointing to the ease of software updates and even hardware virtualization.

AVIXA’s Wargo observes that, fundamentally, integrators have always been responsible for routing content around spaces; indeed, he cites an application as simple as routing audio content using analog speaker wire. “What we’ve learned,” Wargo begins, “is that, now, that can be more efficiently handled and fairly accurately handled.” The process centers on compressing digital content, optimizing it for transmission and routing it over networks. With integrators and their clients leveraging today’s superior compression algorithms, they’re realizing tremendous efficiency gains as applications enlarge in scale.

In my interviews with subject-matter experts, they consistently emphasize scale as a key motivator for employing AVoIP. Eric Snider, CTS-D, chief technology officer with Conference Technologies Inc. (CTI), declares, “In AV routing, anytime you are over a 4×4 configuration, you should consider AVoIP.” Mechdyne’s Peterson ballparks the threshold at any system with more than 16 endpoints, where a 16×16 matrix switcher would be needed. He expresses the view that, in such a situation, opting for AVoIP is “a no-brainer,” remarking, “An AV-over-IP system just makes so much more sense” than going up to 16×16, 32×32, 64×64 (and larger) matrix switchers, which can be cost-prohibitive. And even setting aside expense, Solutionz Inc.’s chief technology officer, Jay Armand, notes that availability could be an issue, saying larger 128×128 and 64×64 switcher chassis and blades are being discontinued by some manufacturers, thus essentially forcing the migration to AVoIP solutions.